Ministry of Economics and Energy

The German-Chilean Energy Partnership (EP) became operational in Berlin on April 9, 2019 through the signing of the Memorandum of Understanding by the Federal Ministry of Economics and Energy, (BMWi) and the Chilean Ministry of Energy. The main focus of the energy partnership is to make greater use of renewable energies and to increase energy efficiency.

Electricity consumption in Chile has quadrupled since the beginning of the 1990s. Accordingly, the expansion of conventional power plants and growing consumption of fossil fuels have led to significantly higher greenhouse gas emissions. Approximately 70% of the energy consumed stems from fossils like coal, crude oil and natural gas, and must be imported.  Chile’s commitment to climate protection under the Paris Agreement and its national greenhouse gas reduction targets (NDC) require a transformation of the system. According to its energy strategy, Chile pledges to cut its CO2 emissions/GDP by 30% by 2030 as compared to 2007. In the context of decarbonization, Chile decided in January 2018 to gradually phase out coal. The first eight coal-fired power plants are to be shut down by 2024 and by 2040, the proportion of coal in the energy matrix is expected to reach zero. As the first South American OECD country (joining in 2010) and host of the COP25 in December 2019, Chile is playing a leading role in Latin America’s energy and climate sector.  Chile has enormous potential to offer all forms of non-conventional and renewable energy sources (ERNC). In the Atacama Desert, the annual solar yield is 2400 kWh/m2 (GHI). As a comparison, the average radiation in Germany is on average 950 kWh/m2. The world’s highest solar irradiations make the installation of large-scale CSP/CST plants possible. Since 2008, the Chilean government has politically promoted the use of renewable energies. Chile is expected to meet its interim target of 20% non-conventional renewable electricity generation (ERNC), ahead of schedule, by 2025. This is being achieved through technology-neutral tenders and without governmental subsidies. Including conventional large-scale hydropower, renewable sources already account for almost half of Chile’s electricity generating capacity. The Chilean government wants to achieve at least 60% electricity generation from renewables by 2035 and 70% by 2050.
The mining industry in the north of the country accounts for over 50% of Chile’s export economy (mainly copper and lithium). In the future, their high energy requirements are to be met increasingly by wind and solar power or “green” hydrogen from renewables. The expansion of variable wind and solar energy requires load management, intelligent grids, and innovative energy storage solutions such as thermal energy storage and pumped water storage.

Promotes dialogue between high-ranking political decision-makers from both countries, including industry representatives, associations, and research and financial institutions. Its aim is to support nationwide energy policies that ensure a sustainable, secure and affordable energy supply in Chile. 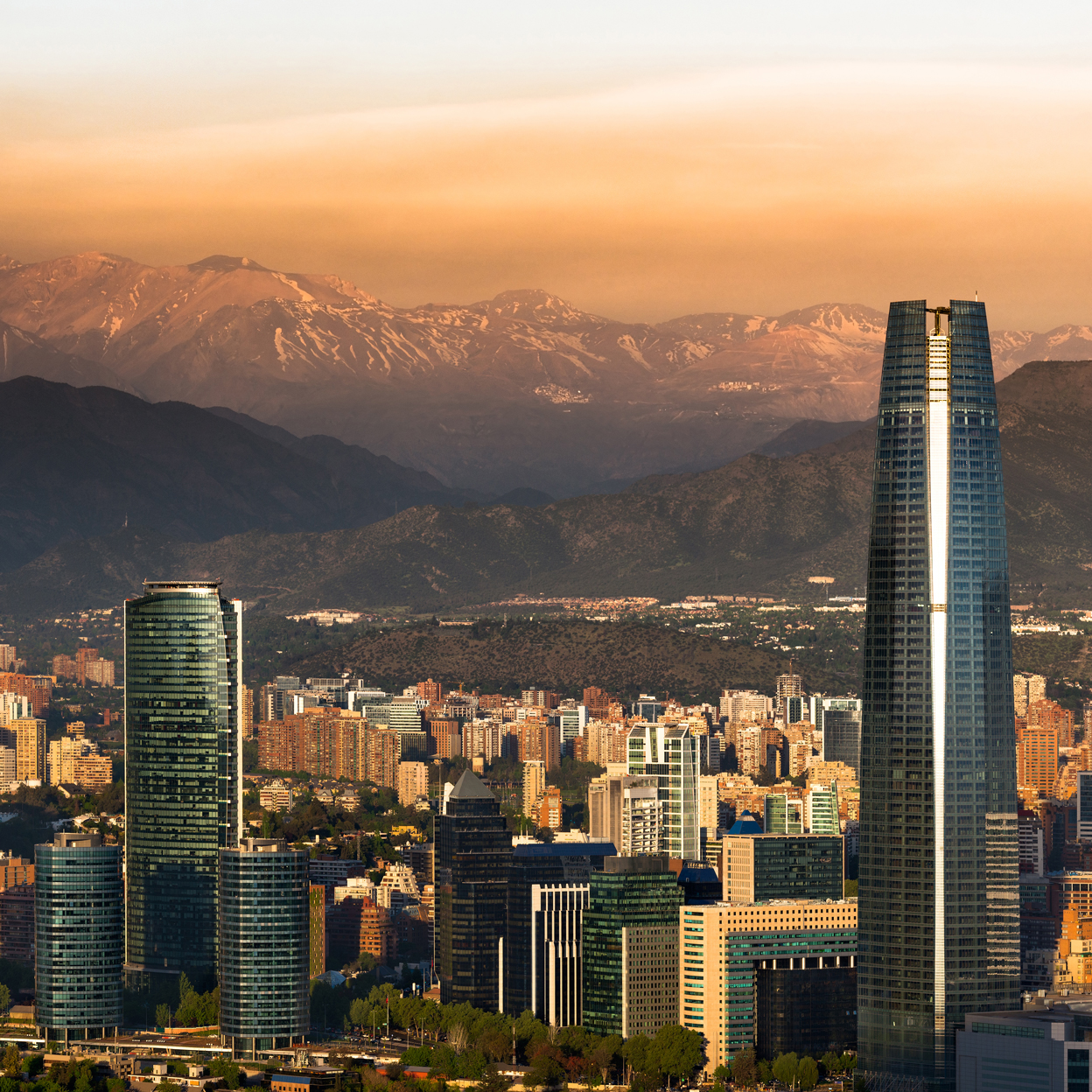 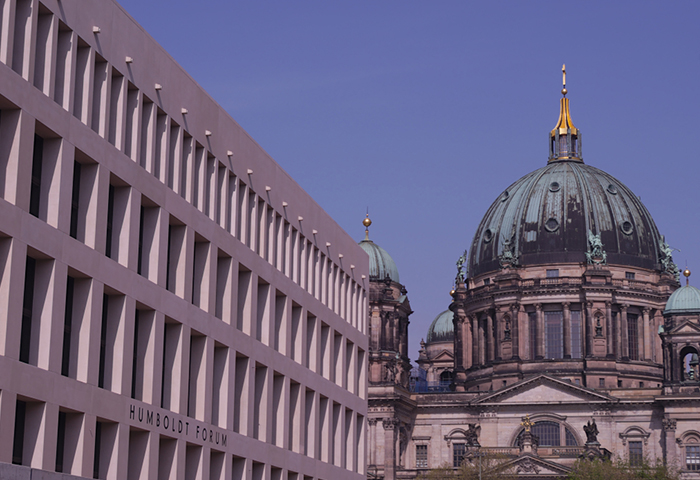 The BMWi oversees the implementation process on the German side. Cooperation and negotiation partner on the Chilean side is the Ministry of Energy. The GIZ, as the executive organization of the EP, has been successfully cooperating with the Chilean Ministry of Energy for more than 10 years. The German-Chilean Chamber of Industry and Commerce (AHK) supports the work of the GIZ and contributes existing synergies from economic cooperation to the EP.

The Energy Partnership advances the political dialogue between the two countries with the objective of establishing an in-depth exchange on how a sustainable transformation of the energy system is possible. The Energy Partnership also promotes the transfer of know-how between the two countries. Besides its key players, the collaboration involves many public institutions, industrial players, associations, and research and financial institutions into the discussion.

High-level political meetings regularly take place between the two energy ministries. Specialist events take place to promote technical cooperation for the expansion of renewable energies and improved energy efficiency.  Economic cooperation is intensified in workshops, training tours, private-public partnerships, and so on. With its activities, the Energy Partnership builds on existing energy projects and widens the scope for new synergies.

The strategic dialogue between political and economic stakeholders in the Chilean and German energy sectors is established and anchored institutionally. The results and findings from the cooperation are having an impact in both countries. Technology transfer and upgrade trainings stimulated by the Energy Partnership have further interconnected the markets for renewable energies and energy efficiency and have contributed to a sustainable energy transition. The activities strengthen the reputation of both countries as pioneers of the energy system transformation in the global context.