Decarbonisation of the energy sector in Chile

Descarbonization of the energetic sector in Chile

In recent years, Chilean economic growth has led to a steady increase in the country’s energy requirements. To guarantee sufficient energy supply following the Argentinian natural gas shortage crisis in 2005, new coal-powered thermal plants were constructed. However, the effects on the climate can still be seen today: the entire Chilean energy sector is responsible for 78% of the country’s emissions, 32% of which is accounted for by electricity generation alone. Currently, around 50% of the electrical energy required is generated from fossil fuels such as coal, natural gas and diesel.

On the other hand, Chile has the potential to offer more than 1,800 GW in renewable energy. Chile has been regarded as the “El Dorado for Renewable Energy” and the “Solar Saudi Arabia” for its recent developments in creating sustainable energy for over 46% of the country’s electrical usage. In 2019, the total generation capacity of renewable energy sources including, hydropower, solar, wind, geothermal and biomass resulted in 11 GW of power, which means that at least 46% of the Chilean electricity is generated sustainably. In light of this development, the Chilean government announced in 2019 that Chile would be CO2 neutral by 2050.

These ambitions are underlined by the intended complete coal-exit. In order to best achieve a complete coal exit, a coal commission was founded in 2018 wherein GIZ was represented. This commission developed recommended actions for the government and evaluated various exit strategies.

The necessary restructuring of power generation has wide-ranging implications in several areas. On the one hand, the integration of more variable renewable energies like wind and solar into the existing power grid must be further promoted.  On the other hand, there are problems with social acceptance for large wind and photovoltaic plants among the population, which need to be identified and overcome.

Coal as an energy source in Chile

For many years Chile’s power supply depended on gas imports from Argentina. After deliveries failed in 2005, the country switched to coal-fired power plants, although the country itself has very little coal reserves. Coal became the number one energy source in Chile and still accounts for about 40 % of the Chilean energy mix. The required hard coal is mainly imported. 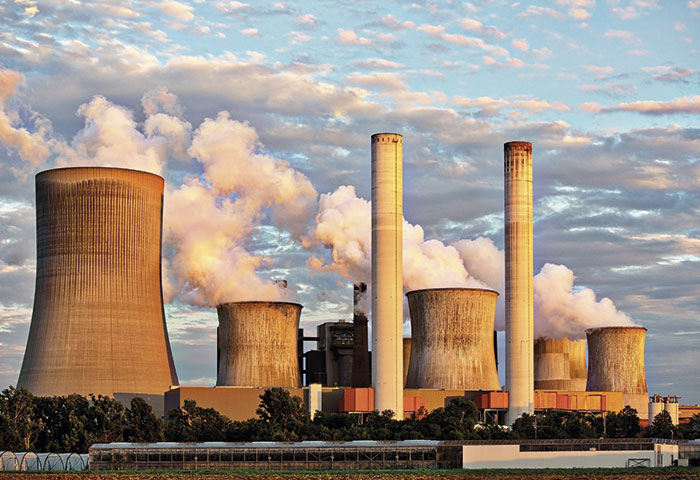 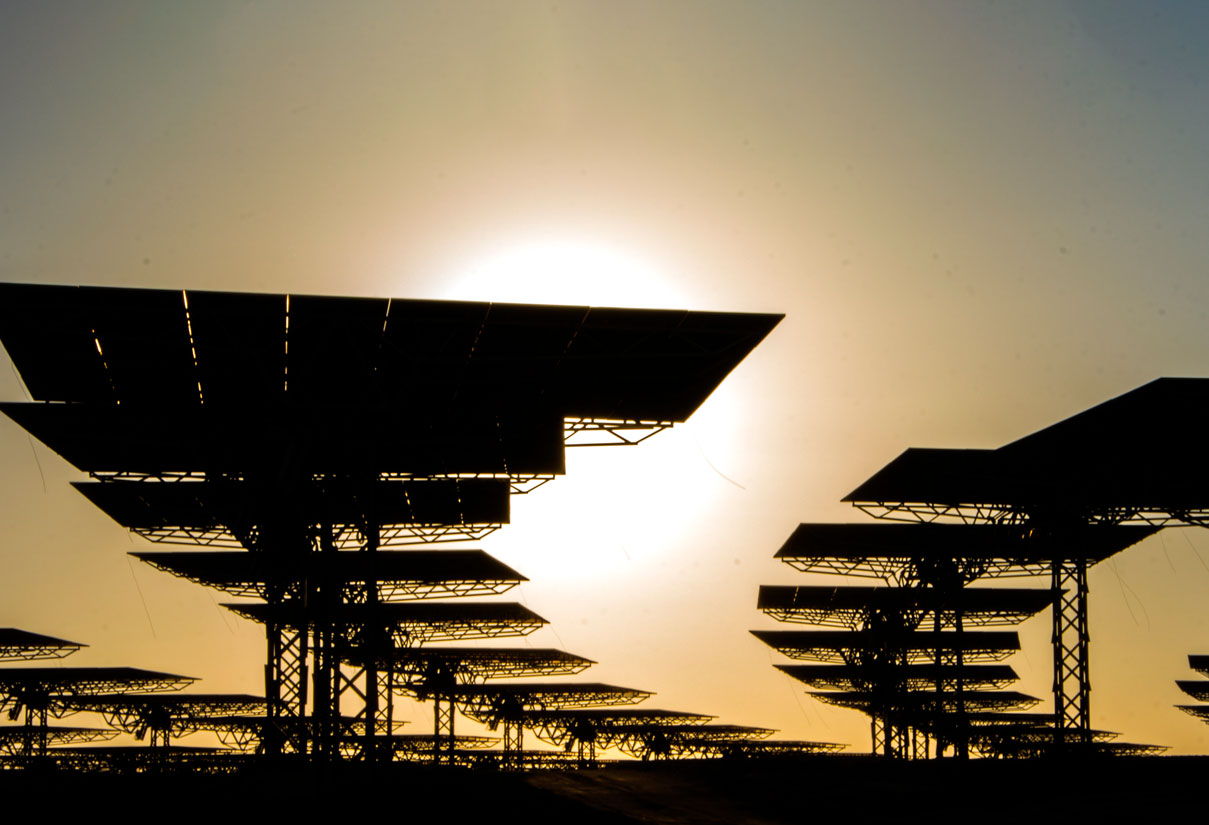 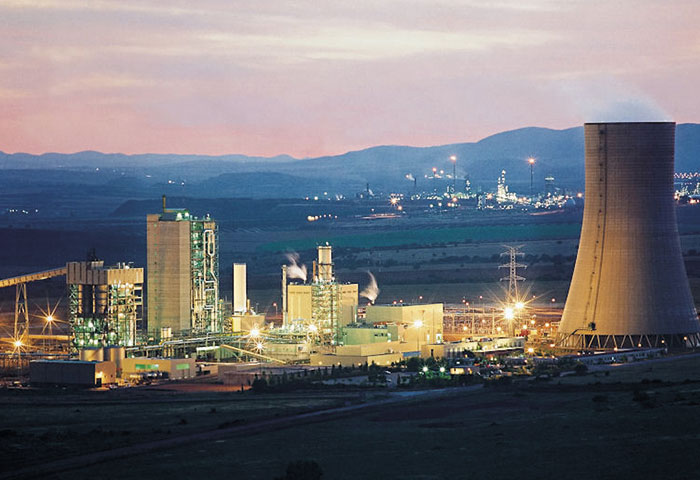 On behalf of the German Federal Ministry for the Environment, Nature Conservation and Nuclear Safety (BMU), the German Society for International Cooperation (GIZ) is supporting the Chilean government within the framework of the International Climate Initiative (IKI) in accelerating the initiated energy system transformation and strengthening the country’s active policy towards climate neutrality. The main partner is the Chilean Ministry of Energy.

The project focuses on the expansion of renewable energies and the decarbonization of the energy sector. GIZ supports the Chilean government in organizing the UN Climate Change Conference COP25 and presents already implemented measures from previous projects and new approaches to supply energy.  Furthermore, innovative and sustainable approaches are being pursued for the alternative use of the existing infrastructure of coal-fired power plants that will be decommissioned in the future. The aim is also to combine the significant potential of renewable energies with innovative future topics, such as the sustainable production of hydrogen, in order to use them effectively. In addition, the social compatibility of the coal-exit and social acceptance of renewable energy projects in general, should be more strongly promoted.

The project is intended to help Chile achieve its ambitious climate protection goals. In its National Climate Contributions (NDC), the country has committed so far to reduce its use of emissions per GDP by 30 % by 2030 compared to 2007.

There are various activities planned throughout the project, each contributing in different ways to the project objective of the complete decarbonization of the Chilean energy sector.

The COP25 in December 2019 includes a variety of resources and activities, including an exhibition booth where completed project objectives will be presented to large audiences, and innovative solutions will be demonstrated. In particular, best practices and experiences from previous projects will be demonstrated as an orientation for other countries in comparable situations.

The consequences of the coal phase-out will be addressed. They include the social compatibility of the shutdown of coal-fired power plants, the development of a necessary infrastructure for the introduction of a carbon market, and a regular exchange between the Chilean Ministry of Environment and the Ministry of Energy.

Furthermore, measures for expanded use of renewable energies will be implemented, including normative and technical framework conditions, the promotion of better social integration of large-scale projects and the development of innovative concepts for the energy sector. Thus, Chile’s enormous renewable energy potential will be used as a driver of economic development, among other things.

The expected concrete effects of the project are to expand the use of renewable energies further, and to contribute to the complete decarbonization of the energy sector. Therefore, the introduction of innovative technologies for energy storage and sector coupling play an important role.

It is expected that the emission value will be reduced from the current 0.43 tCO2eq/MWh to 0.38 tCO2eq/MWh by 2022, combined with an increased share of non-conventional renewable energies (ERNC) in electricity production to 25%. This should result in at least 13 million tCO2 avoided GHG emissions by project completion.